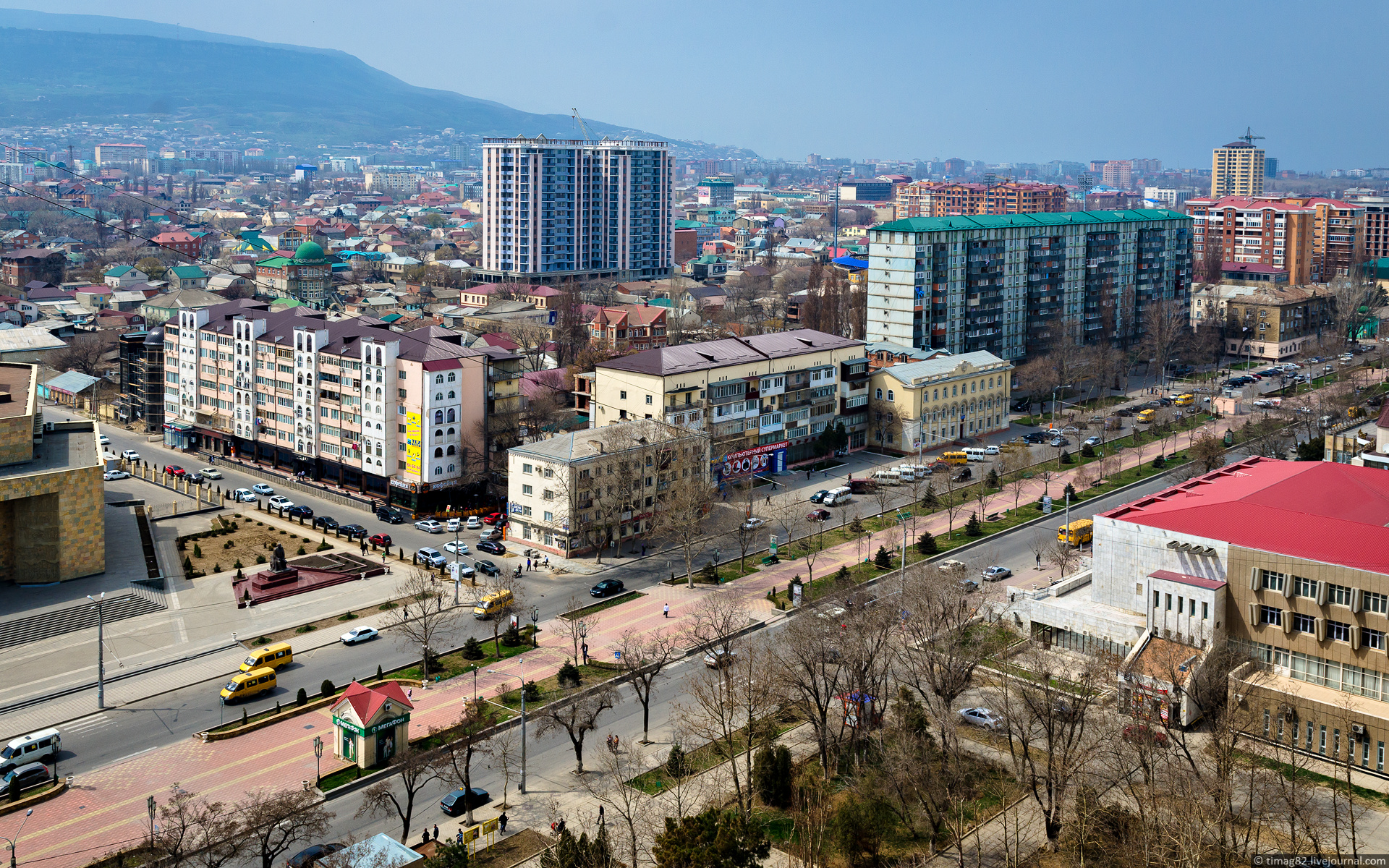 The Republic of Dagestan is a federal subject of Russia, part of the North Caucasian Federal District, the southernmost region of the country. Makhachkala is the capital city of the republic.

Dagestan was always divided into numerous historical and geographical areas: Avaria, Agul, Akusha-Dargo, Andia, Auch, Dido, Kaitag, Kumykia, Lakia, Lekiya, Salataviya, Rutulia, Tabasaran and others. People began to settle in the territory of Dagestan more than a million years ago (the sites of ancient people Aynikab 1-2, Muhkay 1-2, Gegalashur 1-3, Rugudzha). At the beginning of our era, part of the present Dagestan was in Caucasian Albania.

In the 6th-11th centuries, most of the mountainous Dagestan was united under the rule of the Sarir kingdom with the capital in Khunzakh. In the 7th-10th centuries, the northern (plain) part of Dagestan was occupied by the Khazars. In the 7th century, Derbent became the most powerful town of the Derbent Caliphate, Islam began to spread in the eastern Caucasus.

The main natural resources include natural gas, oil and coal. Oil deposits are located in the coastal areas.

Dagestan has a favorable geographical location with direct access to international shipping routes. It also has great transit importance to economic ties between Russia and Transcaucasia, Central Asia, Kazakhstan, Turkey, and Iran. Rail, road, air, sea, and pipeline routes of federal and international significance pass through the territory of the republic.

Makhachkala Commercial Seaport is the main ice-free Russian port on the Caspian Sea that provides the maritime connections with the Caspian states and carries out the processing of transit cargoes from Western Europe, Scandinavia, Middle East, India, the countries of the east.

Dagestan is located in the north-eastern part of the Caucasus. On the east the territory of the republic is washed by the Caspian Sea. South and middle part of the region is occupied by mountains and foothills of the Greater Caucasus, the Caspian lowland begins in the northern part.

The name of the republic means “the country of mountains”. There are about 30 peaks in Dagestan that are above 4,000 meters. The mountains cover an area of 25,500 sq. km, the average height of the entire territory of Dagestan is 960 meters above sea level.

The length of the territory from north to south is about 400 km, from west to east – about 200 km. Dagestan borders with Azerbaijan in the south and Georgia in the southwest.