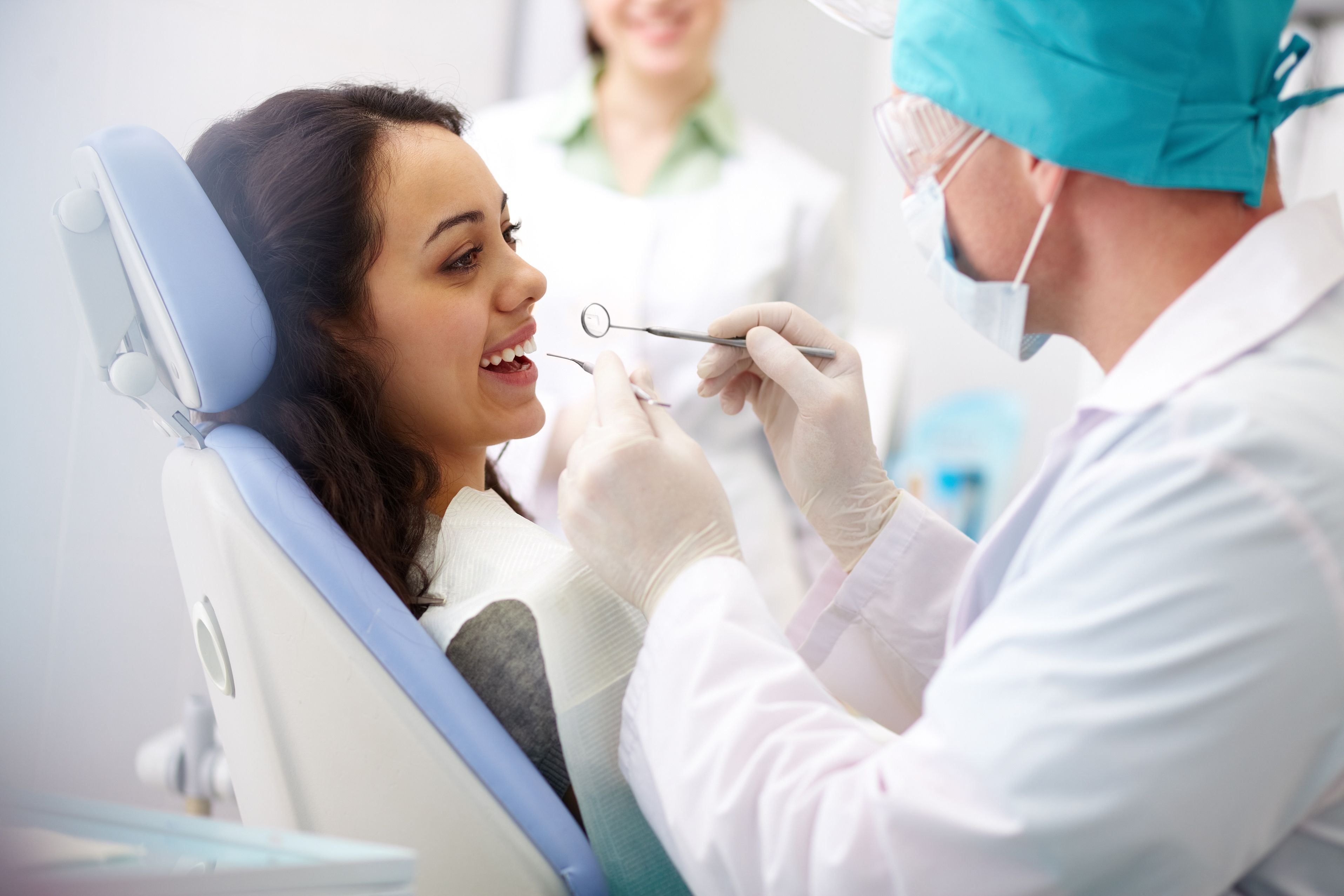 In 1965, at the Dagestan State Medical Institute was opened Dental School. The credit for this belongs to the rector Prof. Magomed Magomedovich Maksudov, who made an enormous contribution to the development of practical public health and science. He and his associates (Gitelman NT, Alisultanov AA Gadzhiev NG et al.), A modern health center with an exemplary Maxillofacial Hospital was built on the 45 beds which provide surgical care to patients with maxillofacial injuries, congenital and acquired defects of the maxillofacial region of the oral cavity, with acute and chronic purulent infection, open surgical hospital. Honoured Doctor of the RSFSR and the DASS, Honored Scientist of the RSFSR and the DASS Professor M. Maksudov is the founder of surgical stomatology in Dagestan and in the whole North Caucasus.

Magomed Magomedovich Maksudov – first Dagestani dentist, received higher education – graduated from the Moscow Medical Dental Institute in 1939. He was destined to become a prominent health organizer, the founder of scientific school dentists in Dagestan. His long-term and multi-faceted activities as a private doctor, head of maxillofacial department, Dagestan Minister of Health, the rector of the Dagestan Medical Institute, assistant, associate professor, professor, head of the Department of Operative Dentistry promoted the introduction of new methods of organization of therapeutic and preventive care to the population, the development of medical science country.

In 2000 it was organized by the Department of propaedeutics and prevention of dental diseases. Head of the department was elected Ph.D., Professor Frenkel Izabakarov He served in this position until 2003. Since 2003, the department in charge of MD, PhD, associate professor Omarov OG-M.

Head of the Department Omarov OG-M. published the textbook “Practical work on phantom rate of therapeutic dentistry” (Moscow, 2007), which was included in the list of basic literature for the 2nd year students of dental faculties of Russian universities, and a variety of learning and teaching aids.

At the faculty, students are actively involved in scientific research (CHO SNK), in amateur performances, take part in cultural campaign, Olympics of students and in the sports life of the academy. In their daily work the rector’s office, dean’s offices, dental faculty teams are trying to improve the quality of training of future dentists. Annually DSEA dental faculty students participate annually at the All-Russian dental Olympiads and scientific conferences and become winners in various nominations and win prizes.