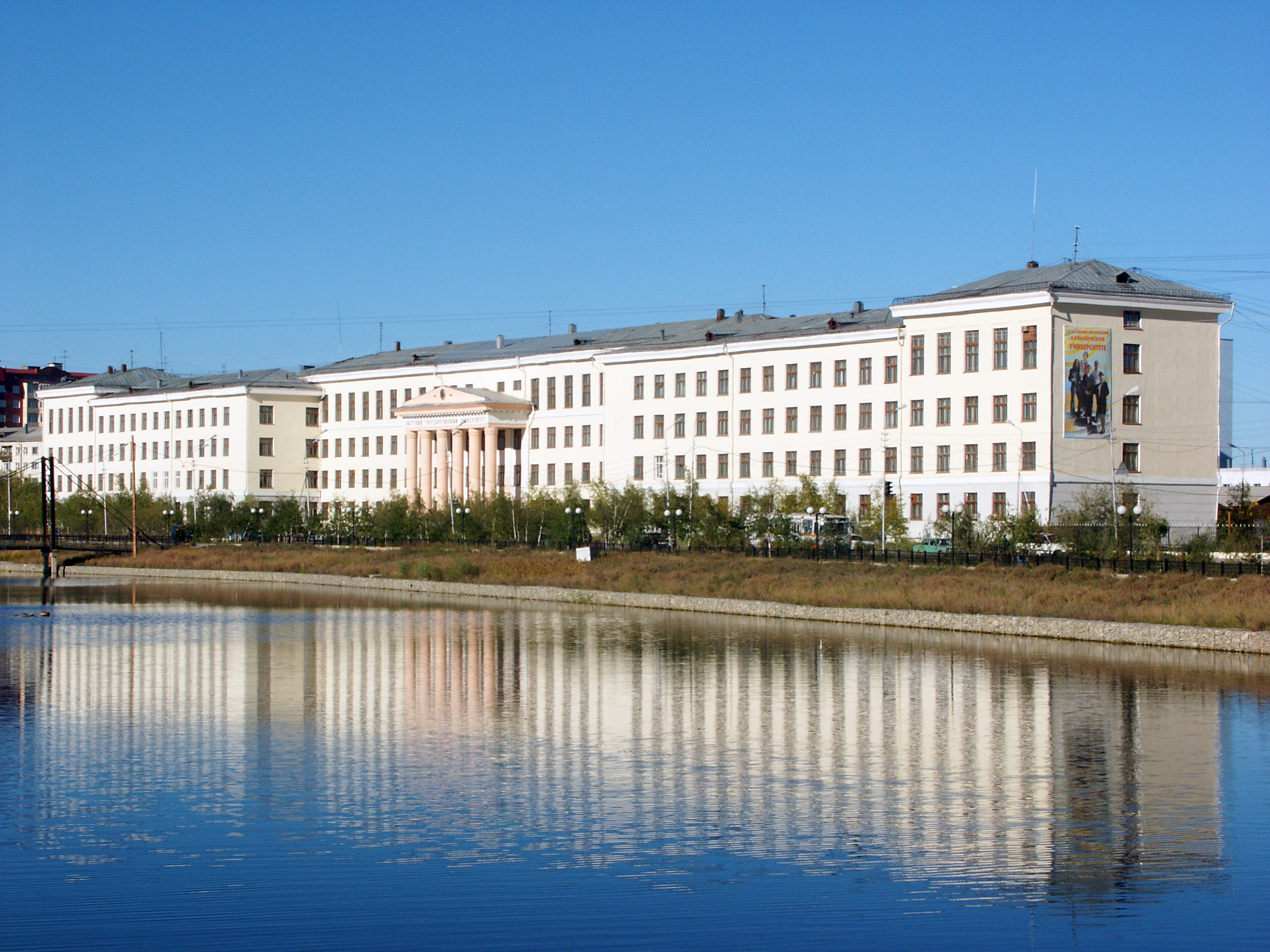 Russia spans from the Eastern plains of Europe to the Orientals of Asia . The country covers 17,075,400 square kilomteres, making it the largest country in the world. The official language is Russian, although there are some 100 languages spoken among the 160 ethnic groups registered to be living within Russian borders. This makes Russia an incredibly diverse country, with no one culture to guide your expectations.
Russian higher education is most famous for its superiority within the areas of science and research. It is said that over one quarter of the world’s scientific literature is published in Russian – a surprisingly uniform language despite its enormous spread across country and peoples. It is also one of the six official languages of the United Nations.

The Russian Education system is largely based on the central European system, and quite similar in its structure. The system is split into four major parts – primary, secondary, higher and postgraduate education. Although the names broadly correspond to the same education types as elsewhere, there are some differences.
Secondary education in Russia is completed in 11 years instead of 12 as in many other countries. Year one to nine are obligatory. After that each student can choose one of several ways to move forward. The certificate of Basic General Education received after year nine can lead on to two more years at secondary school, which gives a Certificate of Complete Secondary Education which in turn makes the student eligible for entry into higher education. Another alternative is to pursue an associate degree at a tradesman school or college lasting three years and generally leading directly on to work .

Higher education in Russia normally lasts between four to six years. The first four years of full time university study leads to a Bakalavr (Bachelor) degree. The completion of the course requires a research project and passing the state final exams. The Bachelor degree is awarded in all fields except medicine, where the first stage lasts for six years.
Once students have obtained their Bachelor degree, they are eligible for entry into a Specialist Diploma and  Master’s degree program. In Russia, this does not count as postgraduate education, as is the case in most other countries. The master degree is awarded after two years of study whereof one is a year of research including practice, preparation and definding of a thesis. In addition you must also sit the final exams.
Both Bachelor and Master degrees are relatively new. They did not exist in the Soviet system, and were introduced to conform the Russian system toward a more international standard in accordance with the Bologna Process. This change will hopefully mean a greater recognition and acceptance of Russian degrees abroad, which has been a problem for international students in the past and has kept the numbers of international students down.
A Master’s degree qualifies the student to enter postgraduate education. Postgraduate education is obtained at a university or scientific institute and is split in two parts. The first level usually results in a Kandidat nauk degree, which is a Candidate of Sciences. This first level is roughly equivalent to a Ph.D. in the United States.
Further postgraduate education (2-4 years) leads to a Doctor Nauk degree which then leads on to a Doctor degree. The latter is rarely awarded to anyone below 40 as the time between these two degrees is generally around 10 years.

As the language of instruction is mainly Russian, most international students in Russia come from Poland and the near Baltic states many of whom previously included in the Soviet Union. Increasingly however, more international students from all over the world are coming to Russia – usually for its superior education in technology and science and its very affordable tuition costs. Chinese students are an especially large group followed by the Near East and North Africa. With the increasing numbers of internationals students, some schools have started programs in English in order to attract more students from abroad. Most of these programs can be found in the two main international hubs of Moscow and St. Petersburg.